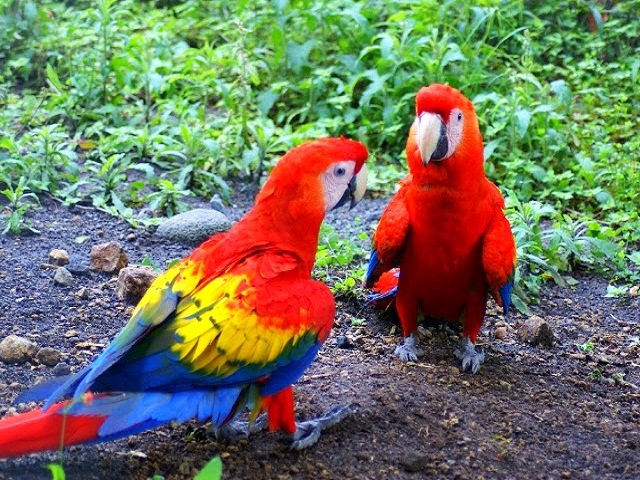 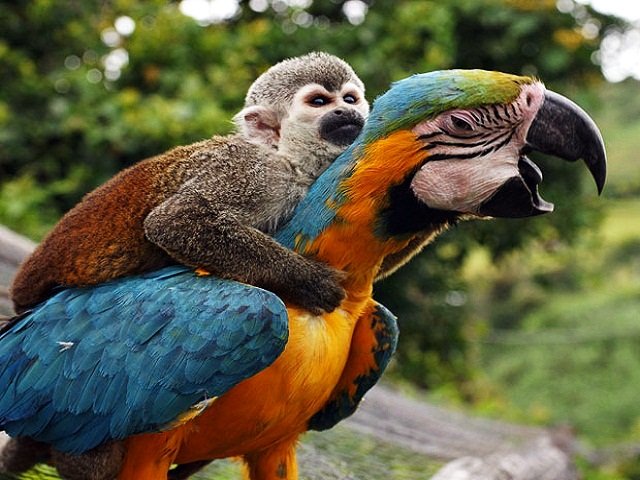 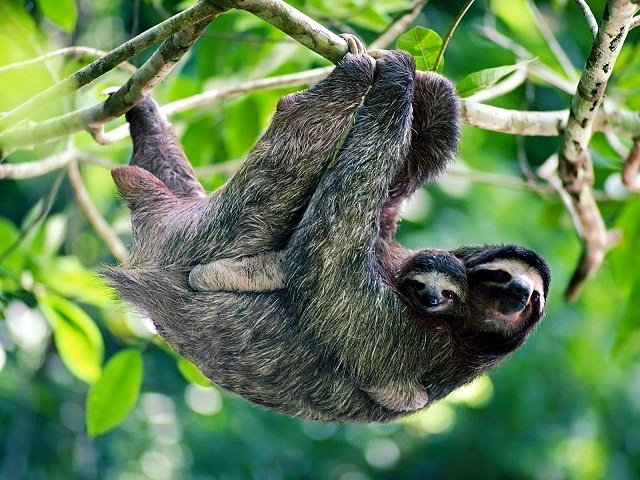 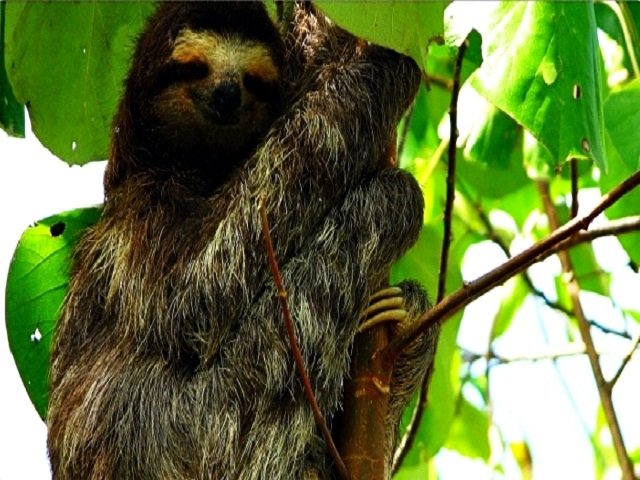 Features of the park

This park has one of the most impressive landscapes of the world and has several coves with many white sand beaches and lush foliage amidst great mountains and forests that reach the beaches. Additionally, it is located in the tropical forest.

It has a large land and marine biodiversity with beautiful coral reefs.

For its excellent climate and scenic beauty is visited by large number of national and international tourism, for which it is currently developing an adequate infrastructure, with emphasis on harmony with nature, of quality but mimicked this to reduce the visual impact and under strict environmental protection, works designed by renowned architects bioclimatic Ibo Bonilla and Rafael Víquez, among which are the Visitor Centre, the Casa de Guardaparques, Lookouts and supporting infrastructure and Trails Master Plan that includes trails : Punta Catedral, Waterfall, Lookout, Beach Espadilla, Beach Manuel Antonio, Congos, Beaches Gemelas, Puerto Escondido, Manglar y trail Perezosos, with universal accessibility facilities, rest areas, scenic overlooks and scientific interpretation.

Near the park abounds all trade with facilities at all levels for tourism including typical regional and international food and lodging for all tastes and economic conditions. 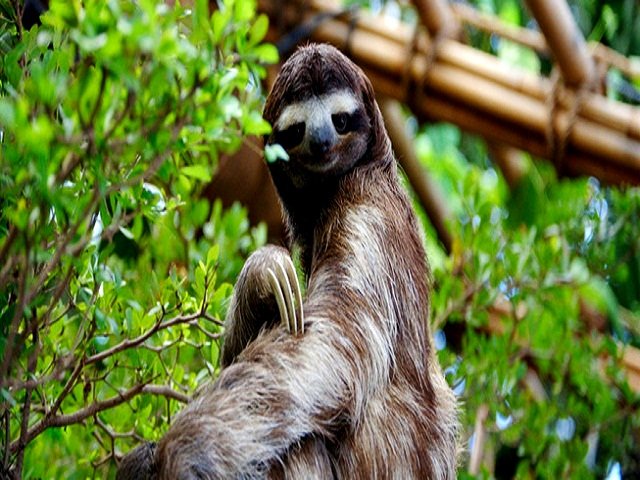 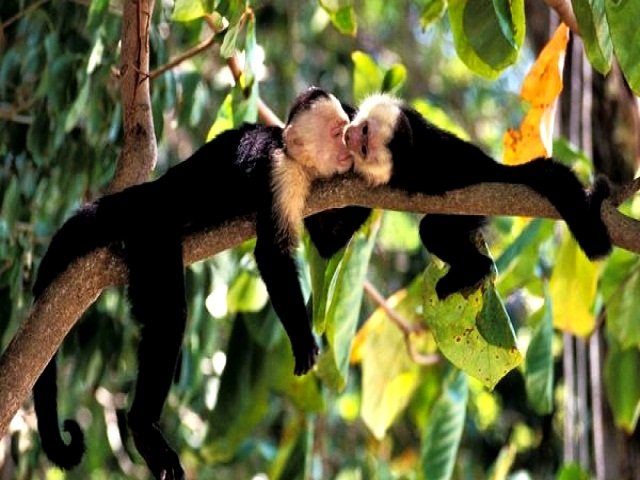 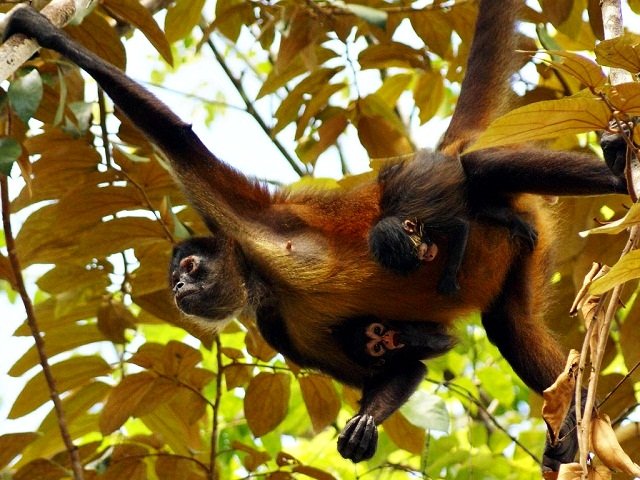 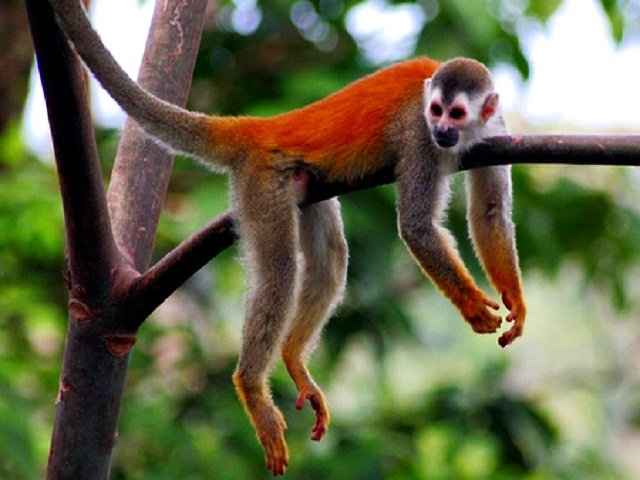 Although Manuel Antonio National Park is Costa Rica’s smallest national park, the diversity of wildlife in its 6.83 km2 (3 sq mi) is unequaled with 109 species of mammals and 184 species of birds.

Included in the 184 bird species are toucans, woodpeckers, potoos, motmots, tanagers, Turkey Vulture, parakeets and hawks. Dolphins can be observed there, as well as the occasional migrating whale.

The park’s popularity has led to development of the surrounding areas, with environmental impacts to nearby forests and beaches.

The Pacific Ocean in front of Manuel Antonio Park is also world renowned for its fishing. From November to April it is not uncommon for a typical angler to release multiple billfish in the over 100 pound range.