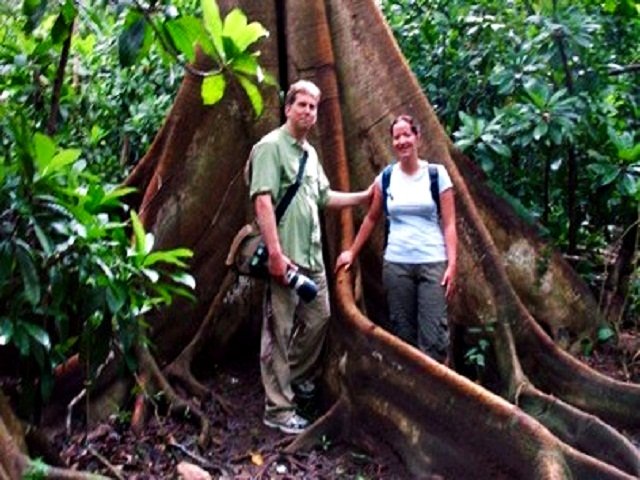 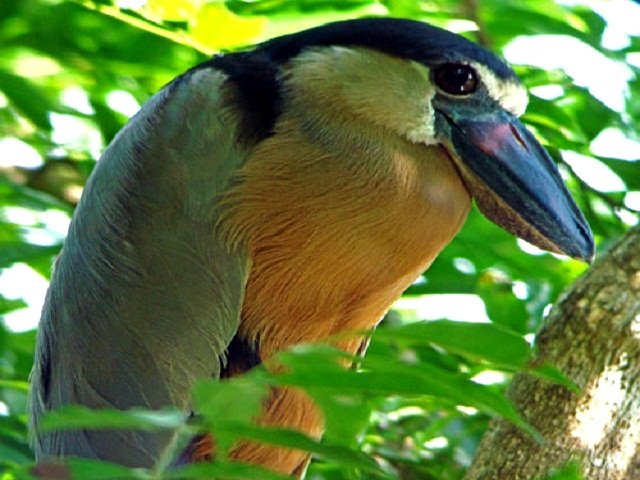 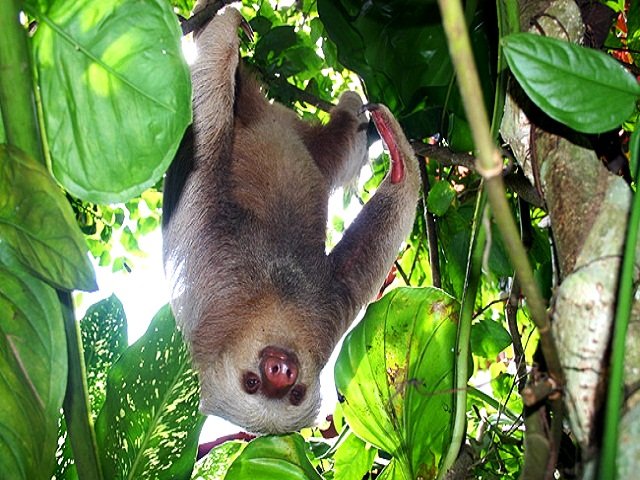 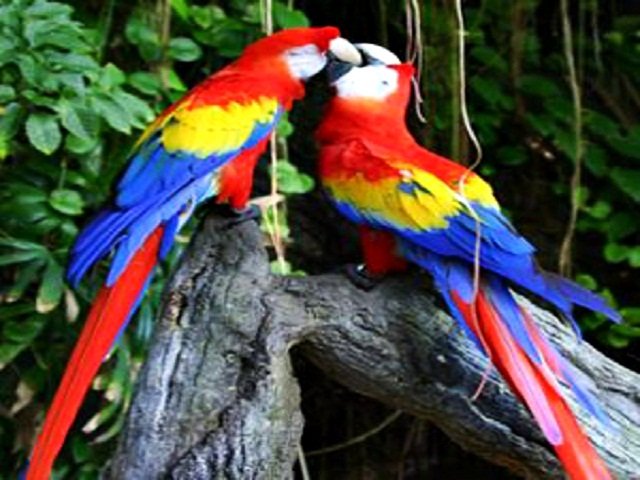 In addition to Scarlet Macaws, birds found in Carara include orange-chinned parakeets and other parrots, hummingbirds, woodpeckers, motmots, jacamars, manakins, antbirds, and several species of trogon, including the black-throated trogon. Several species of water birds inhabit the park as well. These include the anhinga, several species of heron, egret and kingfishers.

Among the reptiles present in the park are the American crocodile and several snake and lizard species. Green and black poison arrow frogs are among the amphibians present. 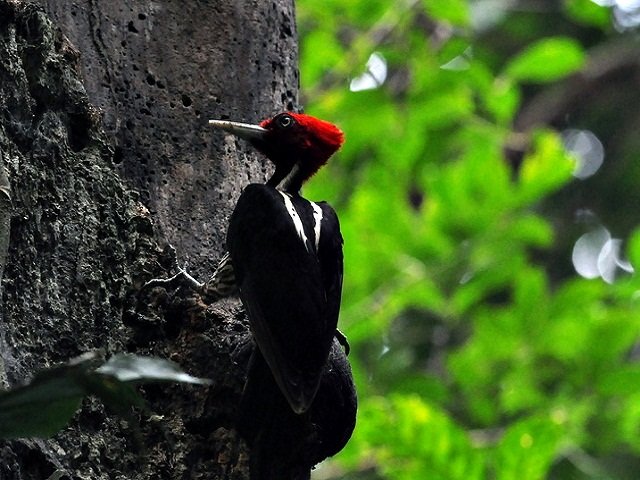 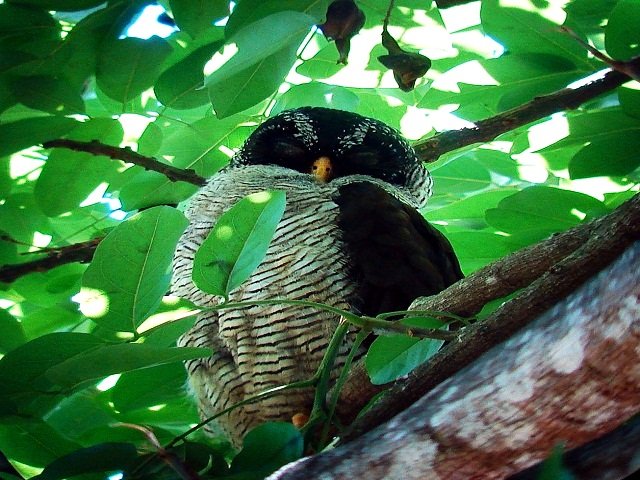 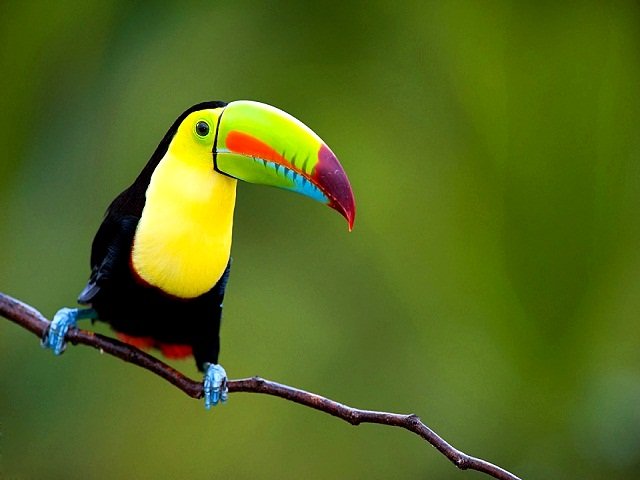 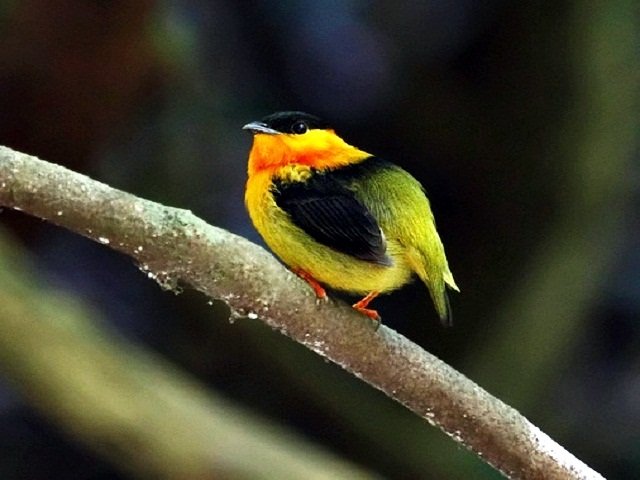 Carara National Park has fifteen pre-Columbian archaeological sites belonging to the archaeological area of ​​the Central Region of Costa Rica, corresponding to two periods of occupation: the Pavas period (300 BC to 300 AD) and the Carthage period (800-1500 AD).

Two sites stand out in the park, the first is characterized by the presence of a rectangular base measuring 6 x 4 meters, corresponding to the Carthage period. It is built of limestone and river rocks.

Another important site is Hills Burial, which is a large residential village and burial area located on a hill facing the Tárcoles River. It is believed that this village exerted political and economical dominance on the lower part of this river.